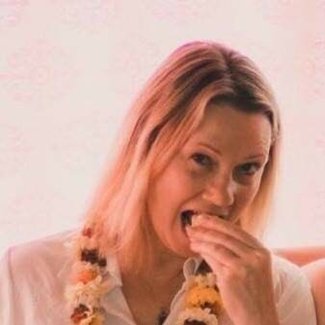 Kia Ora. I’m English born and bred, originally moved to NZ in 1994, and returned again this year after eight years away. I’ve been a nurse for over 30 years, an Energy Practitioner for seven years, and a yoga teacher for two minutes! I have, however, been practicing yoga on and off since I was a teenager. I was introduced to the books and videos of Lyn Marshall, in her bright leotard and tights, and who did a cracking ‘roaring lion’!

I am Ashtanga trained and follow a more traditional but gentle practice, involving mantras (chants), pranayama (breathing), and asanas (postures). I incorporate chakra energy, stories about the postures, and therapeutic touch with guided relaxation at the end of class.

I look forward to working with you on the mat.
Namaste.

Have a browse of our articles for tips, tricks and wellbeing.